Google’s latest update to the Chrome browser contains patches for vulnerabilities that, if exploited, could allow remote hijackers to take control over the user’s device. According to publicly available alerts, an attacker could run malicious code simply by tricking victims into just opening a specially crafted Web page on the affected Chrome browser. The security flaws affect Chrome for Windows and Mac. Google says it won’t disclose any further details until most users have updated their browsers.

To get the vulnerabilities patched, you need to update Google Chrome:

Google is making a change to image search today that sounds small but will have a big impact: it’s removing the “view image” button that appeared when you clicked on a picture, which allowed you to open the image alone. The button was extremely useful for users, since when you’re searching for a picture, there’s a very good chance that you want to take it and use it for something. Now, you’ll have to take additional steps to save an image.

The change is essentially meant to frustrate users. Google has long been under fire from photographers and publishers who felt that image search allowed people to steal their pictures, and the removal of the view image button is one of many changes being made in response. A deal to show copyright information and improve attribution of Getty photos was announced last week and included these changes. 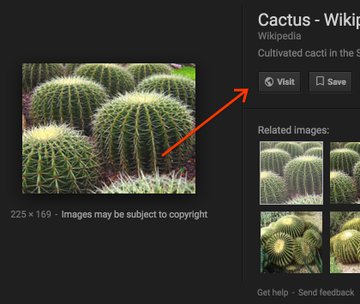 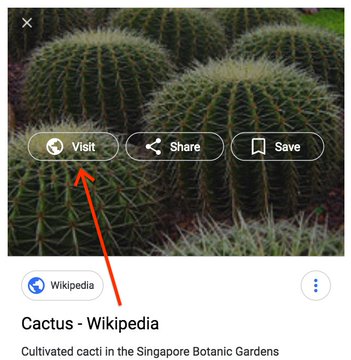 Today we’re launching some changes on Google Images to help connect users and useful websites. This will include removing the View Image button. The Visit button remains, so users can see images in the context of the webpages they’re on. pic.twitter.com/n76KUj4ioD

The intention seems to be either stopping people from taking an image altogether or driving them through to the website where the image is found, so that the website can serve ads and get revenue and so people are more likely to see any associated copyright information. That’s great news for publishers, but it’s an annoying additional step for someone trying to find a picture. Now you’ll have to wait for a website to load and then scroll through it to find the image. Websites sometimes disable the ability to right click, too, which would make it even harder for someone to grab a photo they’re looking for.

Fortunately, there’s still at least one way around it: if you right click, you can select “open image in new tab” or “view image” (or whatever your browser’s equivalent option is), and you’ll still open up the full-size picture. It’s just a bit less likely that everyone will realize this is an option. And since the “visit” site button is now the most visible button, that’s probably what’ll end up getting clicked the most.

In addition to removing the “view image” button, Google has also removed the “search by image” button that appeared when you opened up a photo, too. This change isn’t quite as big, however. You’ll still be able to do a reverse image search by dragging the image to the search bar, and Google will still display related images when you click on a search result. The button may have been used by people to find un-watermarked versions of images they were interested in, which is likely part of why Google pulled it.

While it’s good to see Google protecting photographers and driving traffic to websites, it’s still hard not to be a little annoyed by the changes. There are plenty of legitimate and legal uses for copyrighted images. And while it’s fair to ask users to do their due diligence by making sure they’re properly attributing photos, these changes really seem designed to stop images from being grabbed in the first place.

TOP
We use cookies to ensure that we give you the best experience on our website. If you continue to use this site we will assume that you are happy with it.Ok